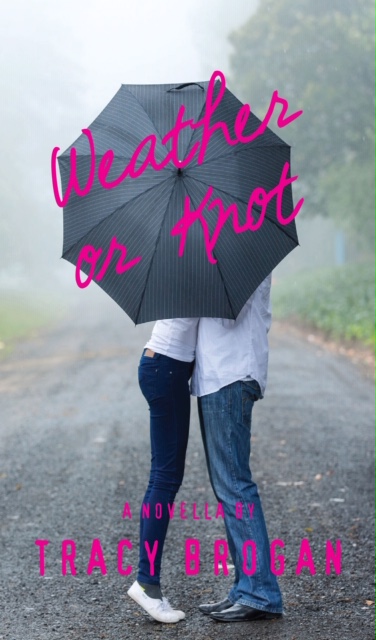 Michigan meteorologist Allison Winters loves her job, but two years of working the zero-dark-thirty morning shift has left her spirits as dull as a winter sky. So she’s thrilled when the Chanel 7 news director sends her on assignment to join a team of adrenaline-loving, tornado-seeking storm chasers. Live weather segments from the road is just what Allison needs to boost her on-air visibility and get that promotion she’s been working toward. There’s just one problem. Dylan Parks. Her one-time fiancé and the man she’s never quite forgotten.

The last time Dylan Parks saw Allie Winters, she’d just returned his engagement ring, twisting his heart like an F5 tornado. Now she’s in the back of his tech-laden SUV looking more beautiful than ever, and expecting to spend the week with him and his team. In the five years since their break-up, Dylan has worked hard at establishing his career – and he’s worked even harder at getting over the love of his life. Neither was easy, and her surprise appearance has left him as unstable as a springtime weather system in Kansas.

Long days spent chasing ominous clouds give way to nostalgic evenings that stir up all their long-buried emotions, but can Dylan and Allie leave behind there turbulent history in the hopes that love, like lightning, sometimes strikes twice? 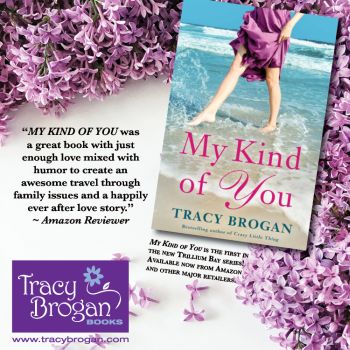 Tracy Brogan is giving away a digital copy of MY KIND OF YOU and $5 Amazon gift card to one winner.