Ten Reasons Why My Husband is Better than a Fictional Hero

With Valentine’s Day just around the corner, I thougth it might be nice to repost a little somethin’ somethin’ about my Favorite Valentine. If you’ve heard this one before, forgive me but I think the sentiment deserves repeating.

My husband is not a side-burned Wolverine, a dashing pirate who is secretly an Earl, a misunderstood vampire, or a time-traveling superhero. He’s better. He’s a real-life kind of hero. The kind who works hard every day and adores his family. Here are just a few of the many reasons why he is better than a fictional hero.

Happy Valentine’s Day to all you Real Life Valentines. 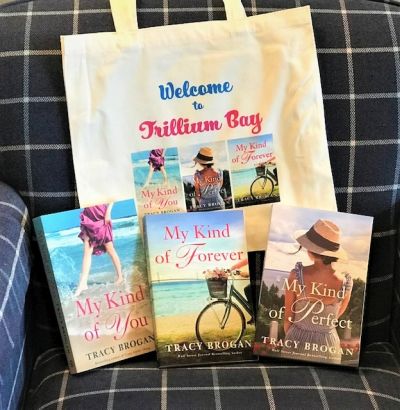 Tracy Brogan is giving away a digital copy of Trillium Bay book and a Tracy Brogan tote bag.